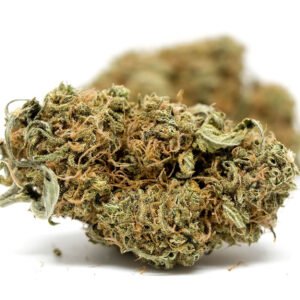 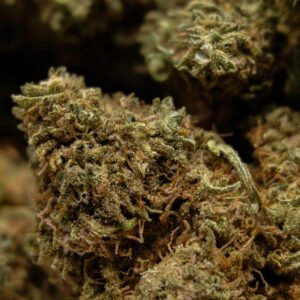 Romulan, naturally, gets its name from the hostile alien race in Star Trek. It’s a fitting history, as outer space is the perfect backdrop for this indica strain out of British Columbia. It’s almost pure indica with a small amount of the sativa-dominant White Rhino hybrid, but its full origins are a mystery.
It’s has a sweet earthy smell and taste, with hints of pine and citrus. It produces a deeply relaxed body high with a dreamy, floating sensation. Like all indicas, Romulan can be effective at treating anxiety, though it’s best for pain. It’s also used to treat depression and lack of appetite.
Couch-lock is common when smoking Romulan, so it’s best saved for late nights or rainy days at home. It is popular in legal markets in the American West, less so in other regions. Though not exactly a top-shelf strain, Romulan rates well among users, and it’s a favourite of many medical marijuana patients.
It can be overpowering if used in high concentrations, with possible dizziness, paranoia, and headaches.

Be the first to review “Romulan (AAA)” Cancel reply 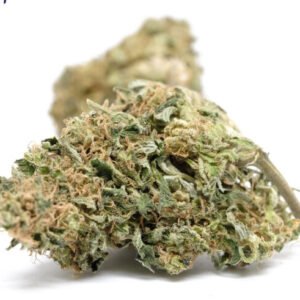 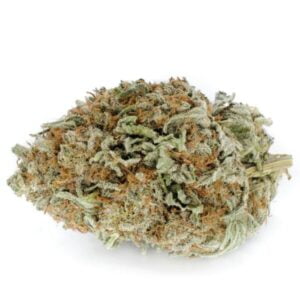 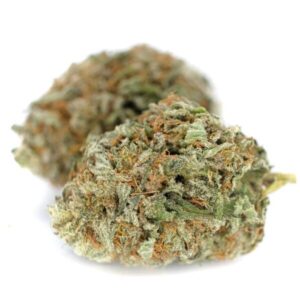 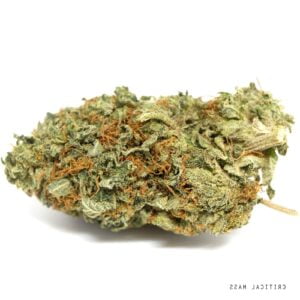 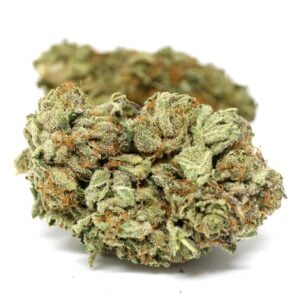 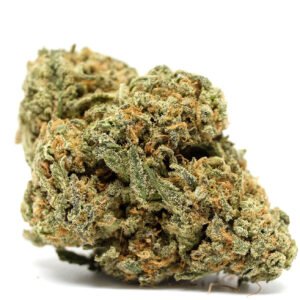 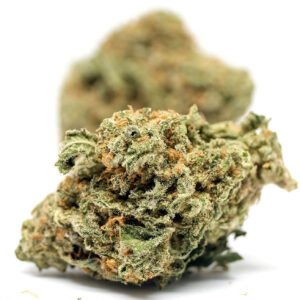 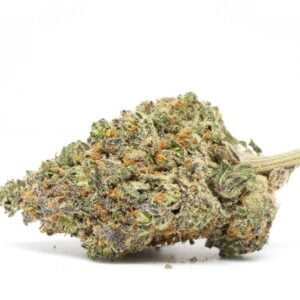 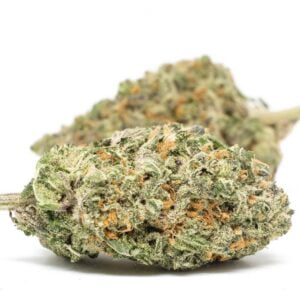 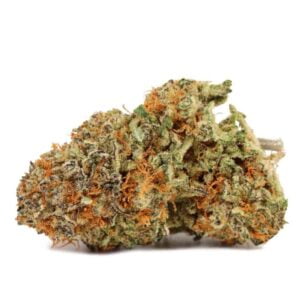 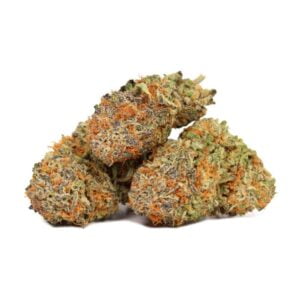 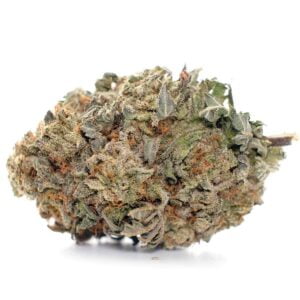 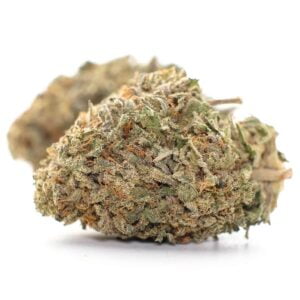 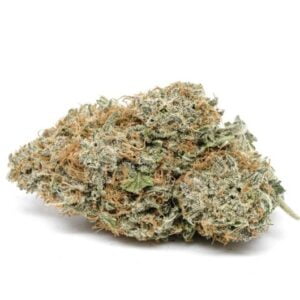 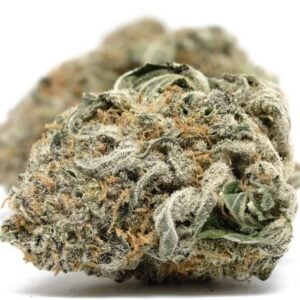 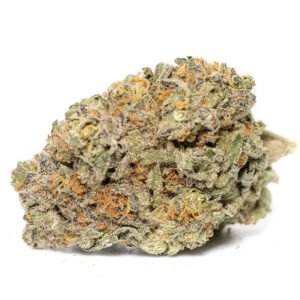 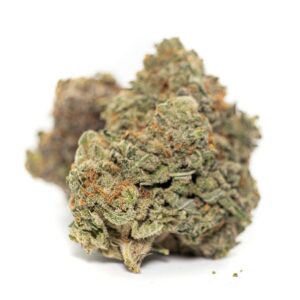 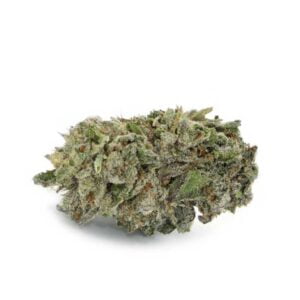 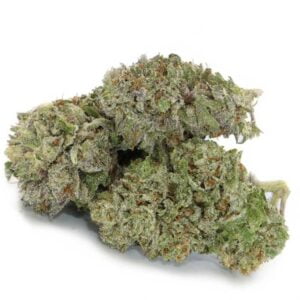 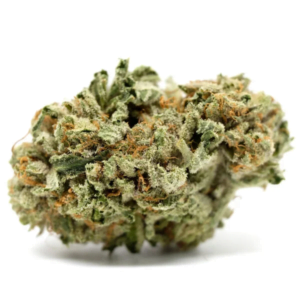 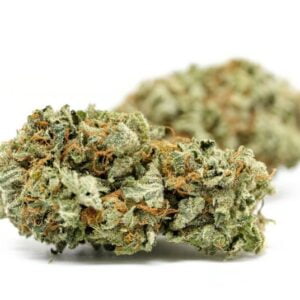