Superman himself would have a hard time handling this massively potent indica-dominant strain, which has an 15:85 sativa/indica ratio. With THC content as high as 25%, Kryptonite packs a major euphoric punch. It’s best for anxiety, but also good for depression and insomnia. Kryptonite has a sweet but pungent earthy smell and a similar flavor. Dry mouth is common, as are red eyes, but most other adverse effects are limited.

Kryptonite is most popular in legal markets in the West and Southwest United States, less so elsewhere. It scores well with patients, though it isn’t easily found in many places. This strain creates a powerful, long-lasting couch-lock that eases pain and stress. Don’t let the name fool you: Kryptonite is strong, but it’s highly effective as medication, as long as it’s used to treat the right symptoms.

Likely a blend of Killer Queen and Mendocino Purps, both hybrids, Kryptonite also has a touch of the infamously potent G-13 in its lineage. Legend says that super strain was smuggled out of the federal government’s only pot farm back in the 60s. It’s probably just myth, but anything with G-13 in it is bound to pack a major wallop.

Be the first to review “Kryptonite (AAAA)” Cancel reply 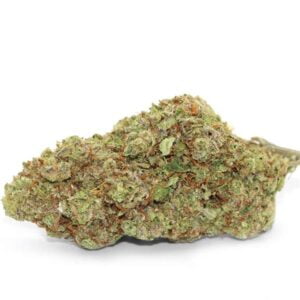 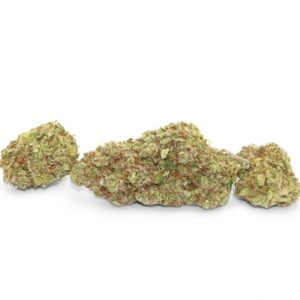 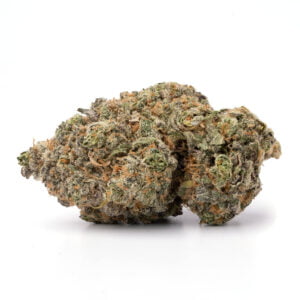 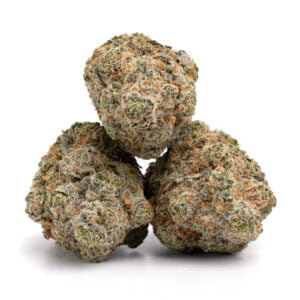 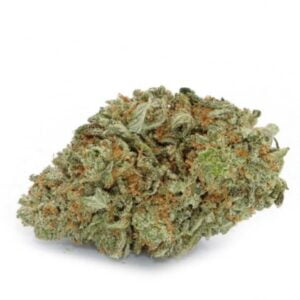 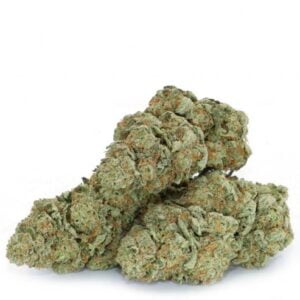 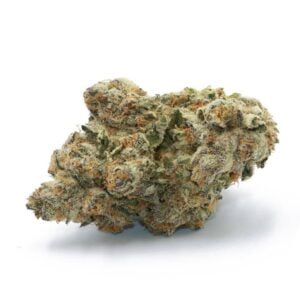 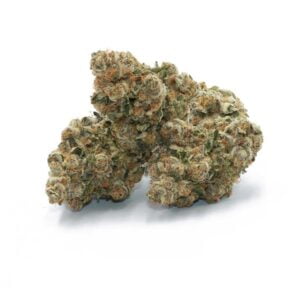 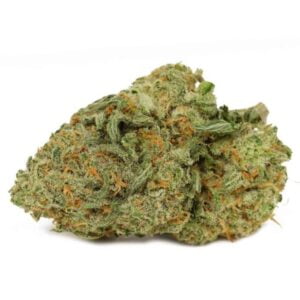 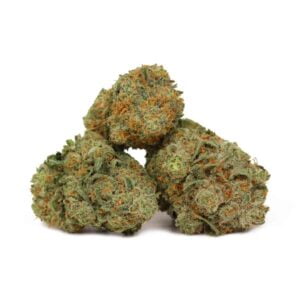 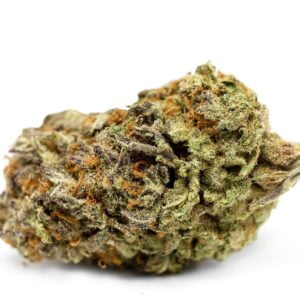 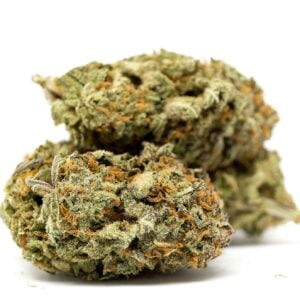 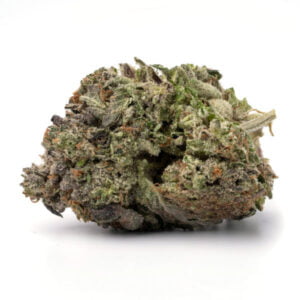 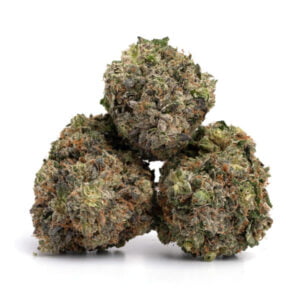 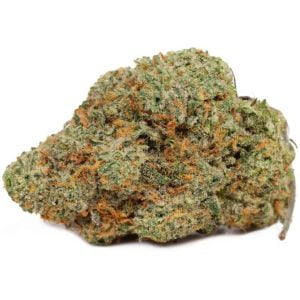 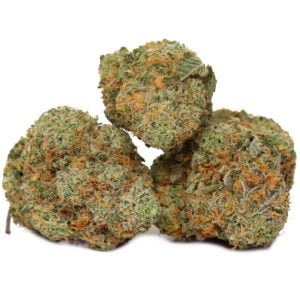 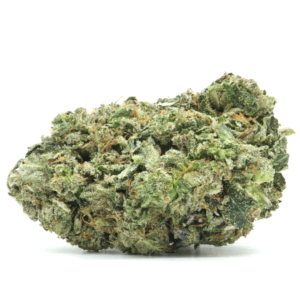 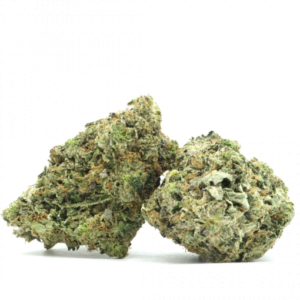 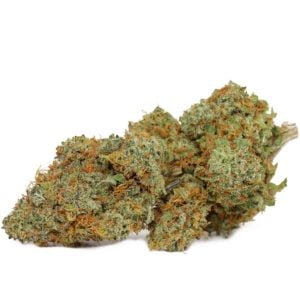 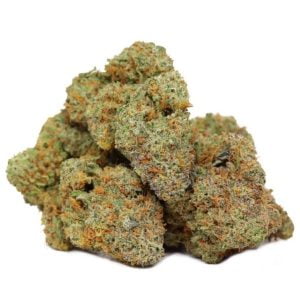 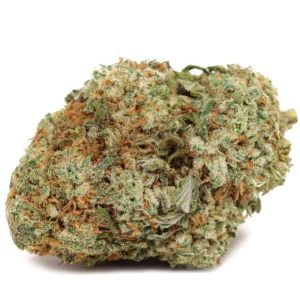 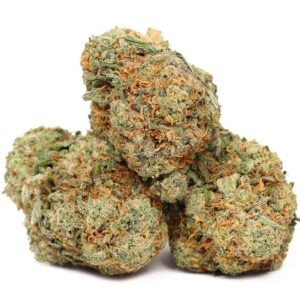 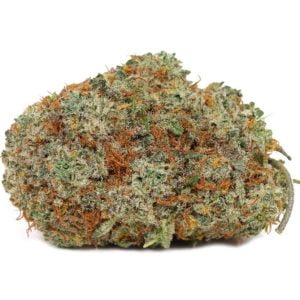 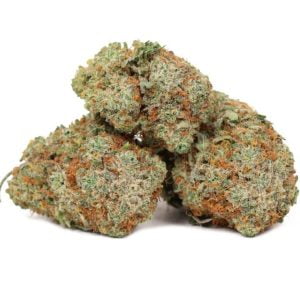 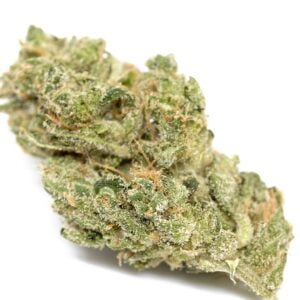 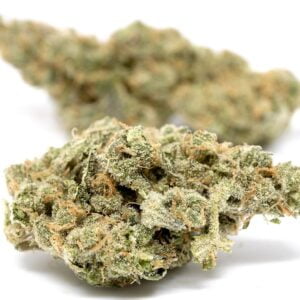 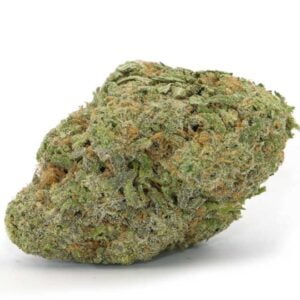 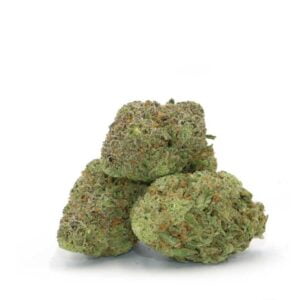