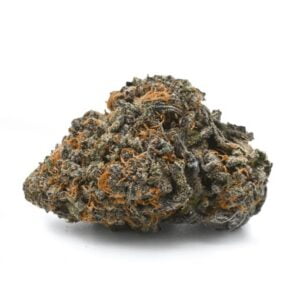 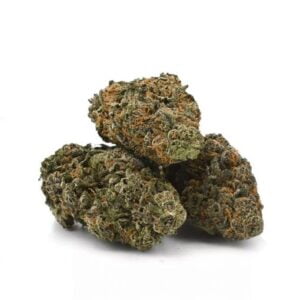 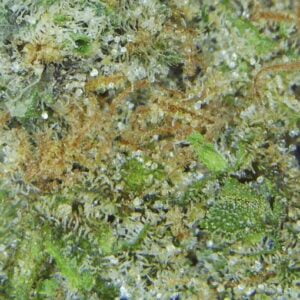 Upon smoking this dank bud, Black Rhino OG Kush hits you like a truck with almost overwhelming simultaneous head and body highs. Users report feeling a tingly buzz that spreads throughout the body and a euphoric head high that leads to a melting intense couch-lock. This couch lock leaves you energetic and focused, but so lethargic that you will likely not get anything done.

Due to these intense effects, Black Rhino OG Kush is an ideal strain for treating patients suffering from conditions such as fatigue, join pain, and muscle spasms. Black Rhino OG Kush has thick dense round minty green nugs with rich purple and deep blue undertones and curly purple leaves. The nugs are specked with many thin dark red and deep purple hairs and a caked on layer of fine milky white crystal trichomes. This bud has a spicy berry citrus taste and an aroma of chocolate berry with a citrus hint. 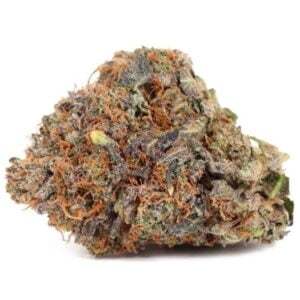 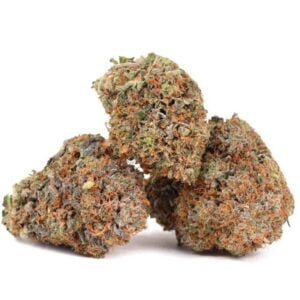 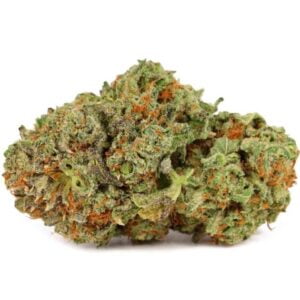 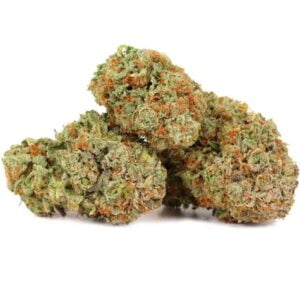 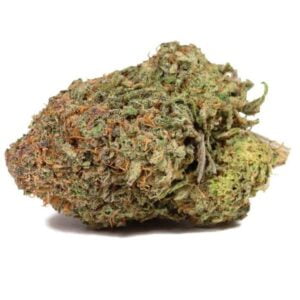 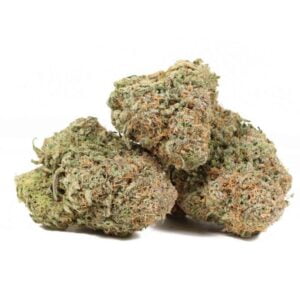 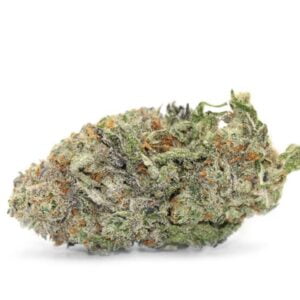 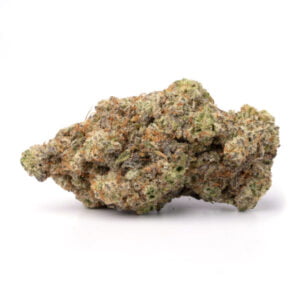 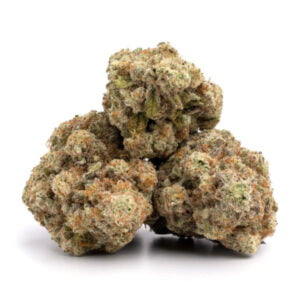 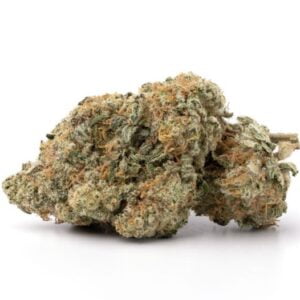 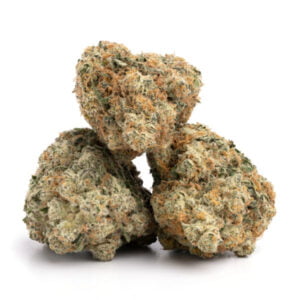 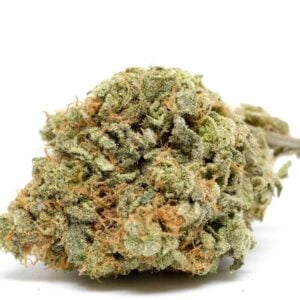 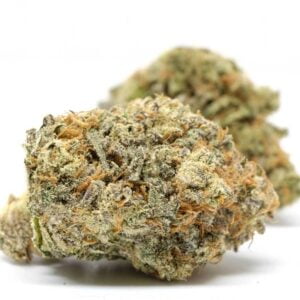 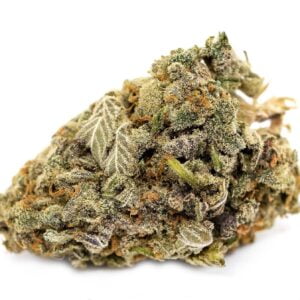 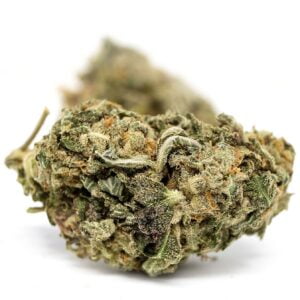